Step One in Job Search Success: Show Up 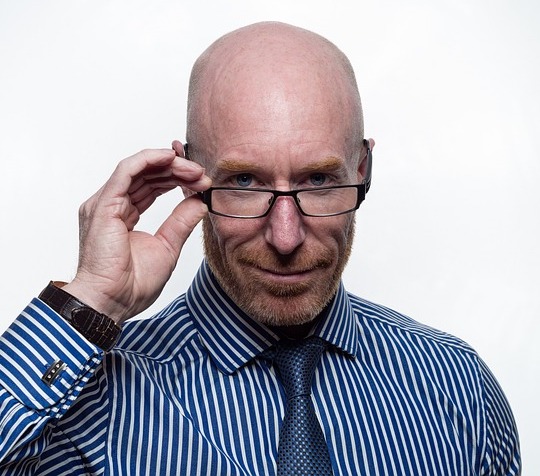 I’ve got some good news for job seekers, but it comes with a twist of irony…

Would you like to know how to boost your chances of beating out your competitors for a job opening by about 50 percent?

Just show up for the interview.

Apparently, this is a thing now. According to a recent article in US News and World Report, the practice of “ghosting” has now extended beyond the dating scene into the job world. Some businesses are reporting that about 50 percent of their job applicants simply don’t show up for their job interview—or even worse, they don’t show up for work after being offered the job.

While this news seems unbelievable, it also means that just by the act of going on the interview, you will have beaten out half of your competitors for the position you’re looking for.

Why Is This Happening?

Why is job ghosting becoming more common in the work force? Some experts attribute it, ironically, to a strong job market. Low unemployment and plenty of job openings means prospective employees often have more of an ability to cherry-pick from a number of job offers. Dawn Fay, a district president for the Robert Half staffing firm, explains this phenomenon to USA Today: “You’re seeing job candidates with more options. It’s definitely influencing their behavior.”

However, being a bit more “old school” on this matter as a former HR executive, I have a different take on it. While I see it as a negative trend, obviously, I also see it as an opportunity for the more serious job seeker (like my clients) to make a positive impression by moving in the opposite direction. If you act like you actually care about the firm—starting by showing up, and showing up on time—even if you don’t land that particular job, the interviewer is more likely to remember you in the event of another job opening, or sometimes even to refer you someplace else.

Just for the Record…Don’t Ghost. Ever.

Just because job ghosting has become common, that doesn’t mean it couldn’t turn around and bite you if you do it. Employers still consider this behavior to be very disrespectful and rude, and they have a habit of remembering when someone just doesn’t bother. Not only could it prevent you from ever working at that company or firm, it could fare badly for you for future job searches as well. The business world is smaller than you think. You never know when you might face another interview with that very same person at another firm, or whom they might have told. That one act of irresponsibility could have serious repercussions for your professional career. Trust me, it’s not worth it. If you can’t make an interview or you take another job, take a couple of moments to let the other employer know.