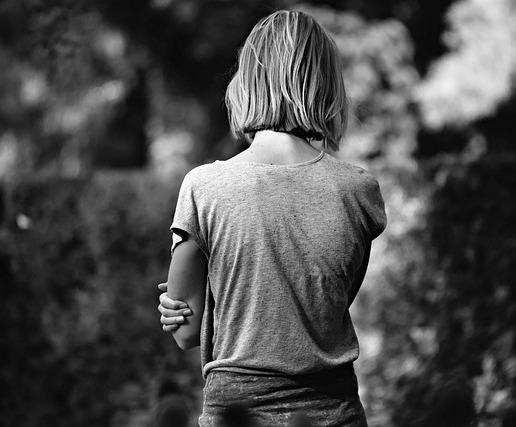 “I have this constant fear that I’m a fraud and that I’m going to be found out.”

Do you ever doubt your own accomplishments? Do you ever feel like any praise you’ve gotten in life is mostly undeserved? Do you feel ill-equipped to handle any job, no matter how much education and training you’ve gotten for it? Whatever success you’ve had so far, do you believe it’s pure dumb luck—that you don’t really deserve it? That when people figure out you’re a fraud, it’s all going to be taken away?

There’s a name for this feeling; it’s actually a thing. It’s called impostor syndrome. And if you suffer from it, the first thing you need to know is you’re not alone.

Researchers say as many as 70 percent of us struggle with impostor syndrome at some point. Seventy percent. And that number includes some of the most successful people on the planet.

Look back at the quotes I led with at the top of this article. Care to venture a guess as to who said the first quote?

That’s right. The late Maya Angelou—the icon—thought she was a fake.

And the second one? Michelle Pfeiffer. Two years ago, in an interview.

And that’s just the tip of the iceberg. Some other people you might have heard of, both living and deceased, who’ve struggled with impostor syndrome:

Don’t get me wrong: I think we all struggle with some form of self-doubt from time to time, even if it’s only fleeting. I think that’s just part of being human. But when that self-doubt begins to cripple us, threatens to crush us, causes us to turn inward, makes us want to stop trying…that’s when impostor syndrome comes in full force, causing us to become our own worst critic. No, that’s too tame a word. Our own worst enemy.

Impostor syndrome can be especially detrimental when you’re trying to forge a new path career-wise. It can zap your confidence just when you’re trying to brace up for the next job interview. It can cause you to procrastinate picking up the phone to follow up on that prospective client. It can cause you to lounge in bed watching reruns of The Office on Netflix when you should be checking LinkedIn for new job opportunities.

After all, you tell yourself, if you were fired or laid off, it was because they figured out you were a fraud, anyway. And if you quit your last job…you managed to get out before they found out what you really were.

Obviously, this issue requires a bit of deeper diving, so in the next post we’ll explore some creative ways you can deal with and overcome impostor syndrome. For now, though, if you feel this way, take heart. Some of the most successful people in history have felt just as you do now.

And they made it.

And so can you.